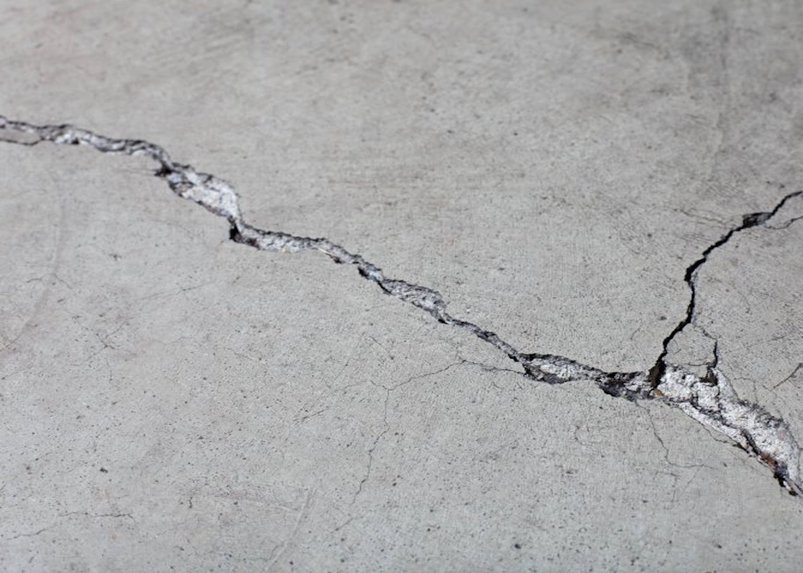 The Fine Line is a drama about two loners, Lutz (49) and Ainur (12), who are connected forever by a tragic accident on a construction site...

In coproduction with: SWR

“The Fine Line” is a drama about two people who are both trying to gain a foothold in a world to which they do not belong, told close to the main characters and committed to poetic realism. Two people who stand on two different fronts in an unjust system trying to pursue their dreams. But while the one literally walks over dead bodies for his dream of climbing up the career, the other already fails on a dream of a safe home. 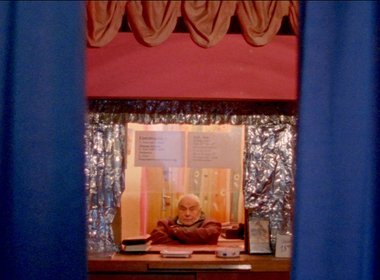 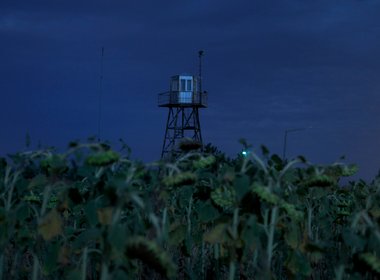 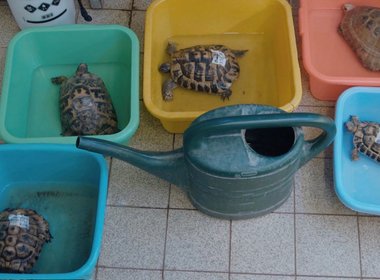 A rescue centre for reptiles in Munich becomes the intersection of a Syrian refugee turtle and a German sergeant - a film in the midst of glass terrariums about animals, mankind and war.

The "Pam Movie Theatre" is not only the smallest in the lower Bavarian town Passau, but also the most peculiar. Clearly, it would have ceased to exist if not for this exceptional 81 year-old man.

TWO AT THE BORDER

Two young men smuggle Syrian refugees over the Turkish border to Greece. While Europe increases its border security the work of the two becomes more and more difficult.

Poetic films with a social consciousness.